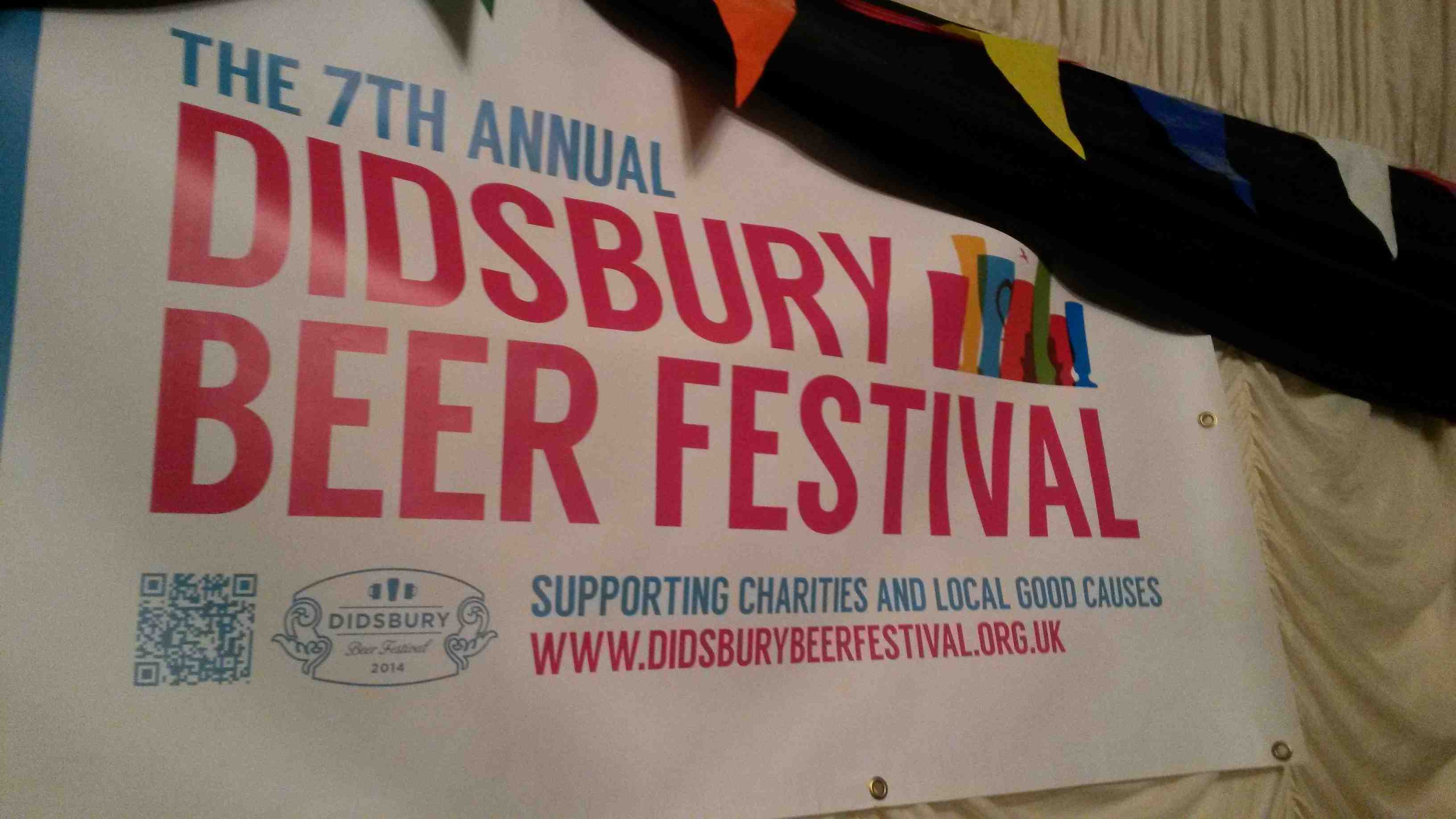 The 7th annual Didsbury Beer Fest provided our DUFFA night out with a concourse of over 100 Real Ales and 20 plus Ciders and Perries, strawberry to pumpkin. Although his dancing on and under the table suffered, we’re still proud of Rich of insisting on trying them all. A half time break with chicken curry and chips kept us buoyant whilst Morgan moved on to judiciously sampling the astringency of DUFFA’s own sponsored barrel – Old Carrock Strong Ale (Hesket Newmarket Brewery). To quote it’s tasting notes, ‘ a classic liquid Christmas pudding flavour’. Just what you’ve always wanted – liquidised Christmas dinner. 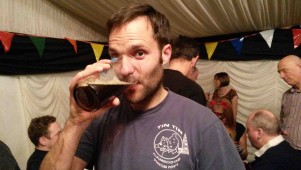 What the hop, rye so serious?  Beer uses malted barley, female flower clusters which are coaxed to grow up on strings like grapes on vines. This is the hip hop which ferments into alcohol and gives beer its bitter tangy glory. 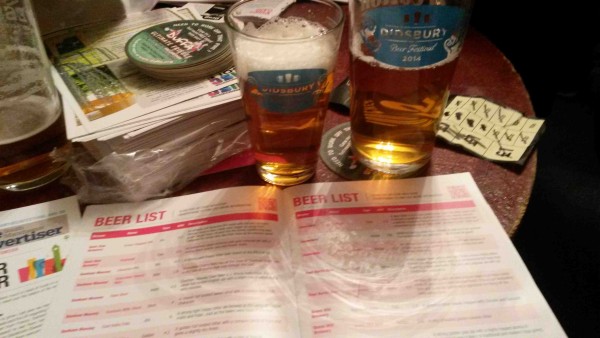 I’m partial to a pun, so from the list of 107 Ales in 3rd place: Dark Side of the Moose (Purple Moose Brewery), 2nd: Ale Force (Storm Brewing), and in 1st: Thirst Aid (Sky’s Edge Brewing). I was a little disappointed no one went for Beers for Fears. Phantom of the Hopera, the Hoppler effect, Barley Legal…No? Ale facts
Hammurabi the 6th Amorite King of Bablyon (1792BC to 1750BC) executed bartenders who watered down the city beer.
At the Wife Carrying World Championships (It’s a Finnish thing), 1st prize is the wife’s weight in beer. (2015 applications are currently open, Smiler with all that bootcamp training you could smash it).
The first professional Brewers were women. (No wonder Charlotte and Comrie conquered the 3 pint challenge).
The builders of the Great Pyramid of Giza were paid with a daily ration of beer.
And for our absent Sören, Germany has a 5km beer pipeline connecting the towns of Veltsin to Arena. Our final fact goes out to all our brewdooed brains the following morning - the word 'hangover' in Norwegian means 'Carpenters in the head'.