Come and join us on Saturday 21st May 2016 for DUFFA's 9th Birthday Party!

We're holding a no-organisation-required mini hat tournament in Fog Lane Park from 1.00pm. No registration required - just turn up and we'll put you into teams.

If you want to stick around for a kick-about after the mini hat tournament we'll also be hosting the 3rd Annual DUFFA Soccerball Trophy Bowl!

In the evening we'll be heading over to Whalley Range for BBQ, drinks and music 'til late - we'll also squeeze in a quick AGM, an end-of-year awards ceremony, and we'll elect our new committee for 2016/17! Ask us for the address - we don't want to publish it online!

See you all there! 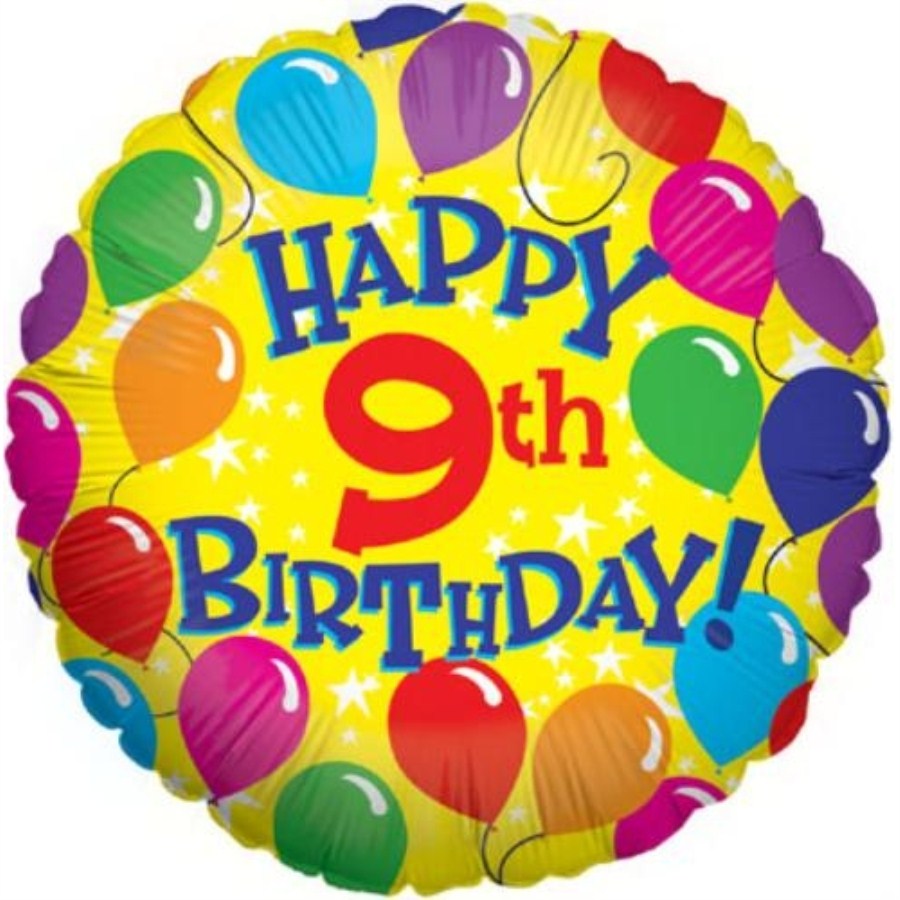